According to the National Institute on Alcohol Abuse and Alcoholism, underage drinking increases the likelihood for unwanted pregnancies, personal safety issues, sexual assault, suicides and traffic crashes. Such outcomes are tracked in Michigan by the Pacific Institute for Research and Evaluation, with a reported 745 teen pregnancies linked to underage drinking in 2013 and 442,000 disorderly conduct crimes in 2012.  On Michigan roads, the rate of alcohol–related traffic crashes is greater for drivers ages 16 to 20 than for drivers age 21 and older.

Get Opioid Resources Sent Straight to Your Phone Via Text

The opioid epidemic in our country has impacted countless families. Unfortunately, the needs of parents and caregivers are often neglected by mainstream care, and every day more families are turning to us for help and support.

We’d like to introduce you to Help & Hope by Text, a way to get customized, mobile messages on your cell phone that provide you with personalized, ongoing support and relevant resources for families struggling with heroin and other opioids.

In other words, parents and caregivers who are concerned with their son’s or daughter’s opioid use can sign up to receive text messages — informed by parents who have been there themselves — containing evidence-based resources, tips, skills, support and hope. Parents can also text “CHAT” to connect with one of our Parent Helpline Specialists at any time, if and when they’re ready. 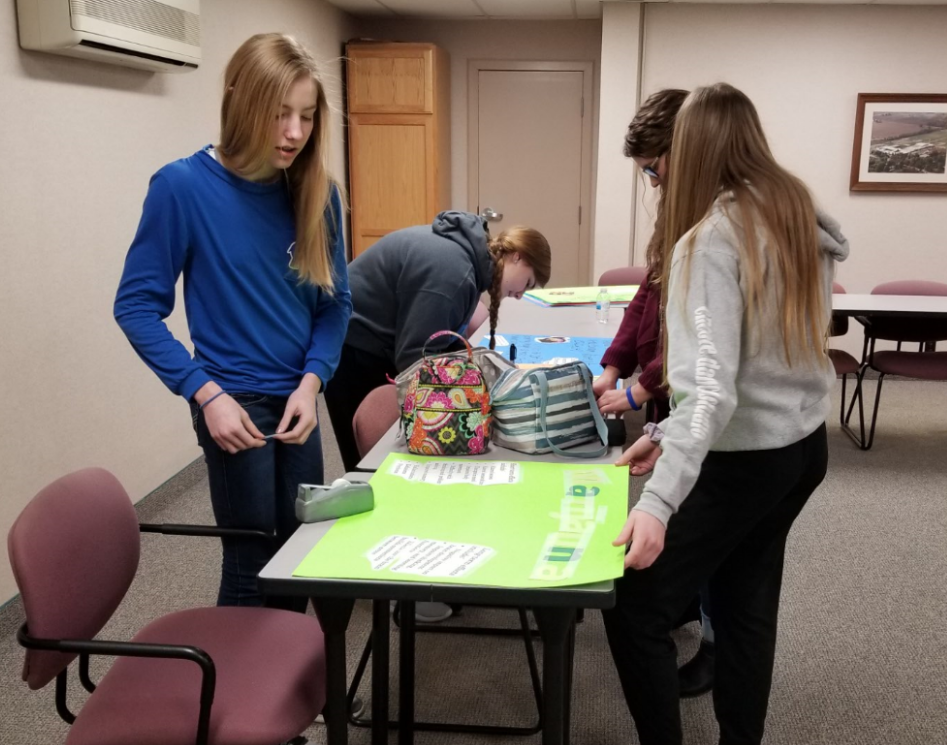 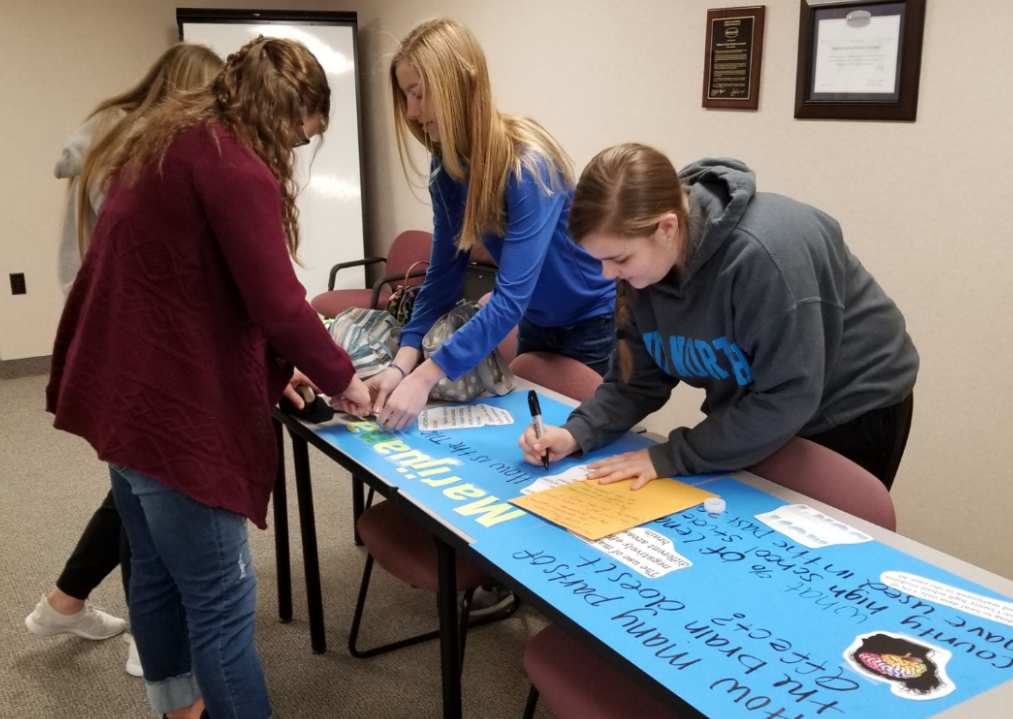 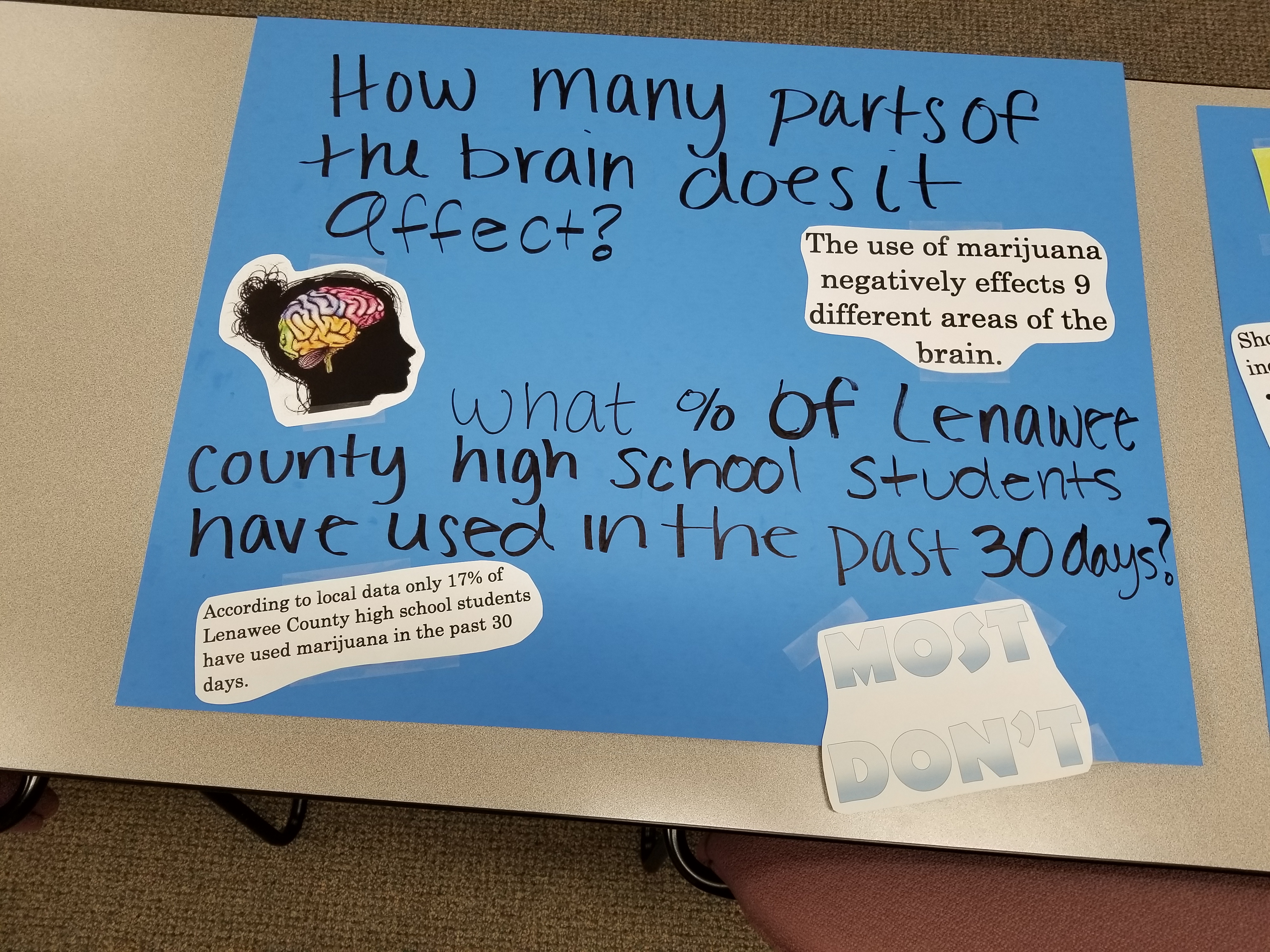 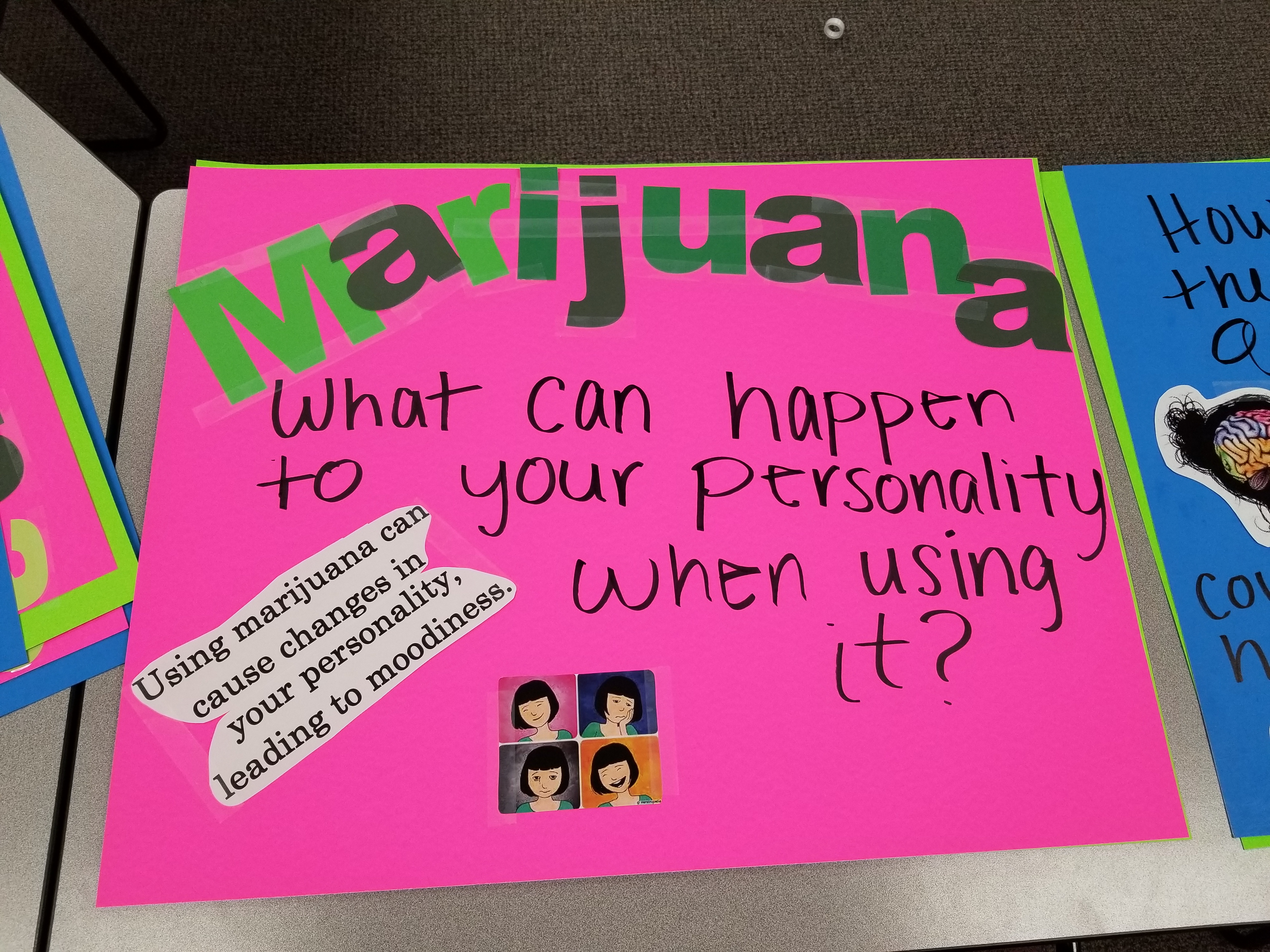 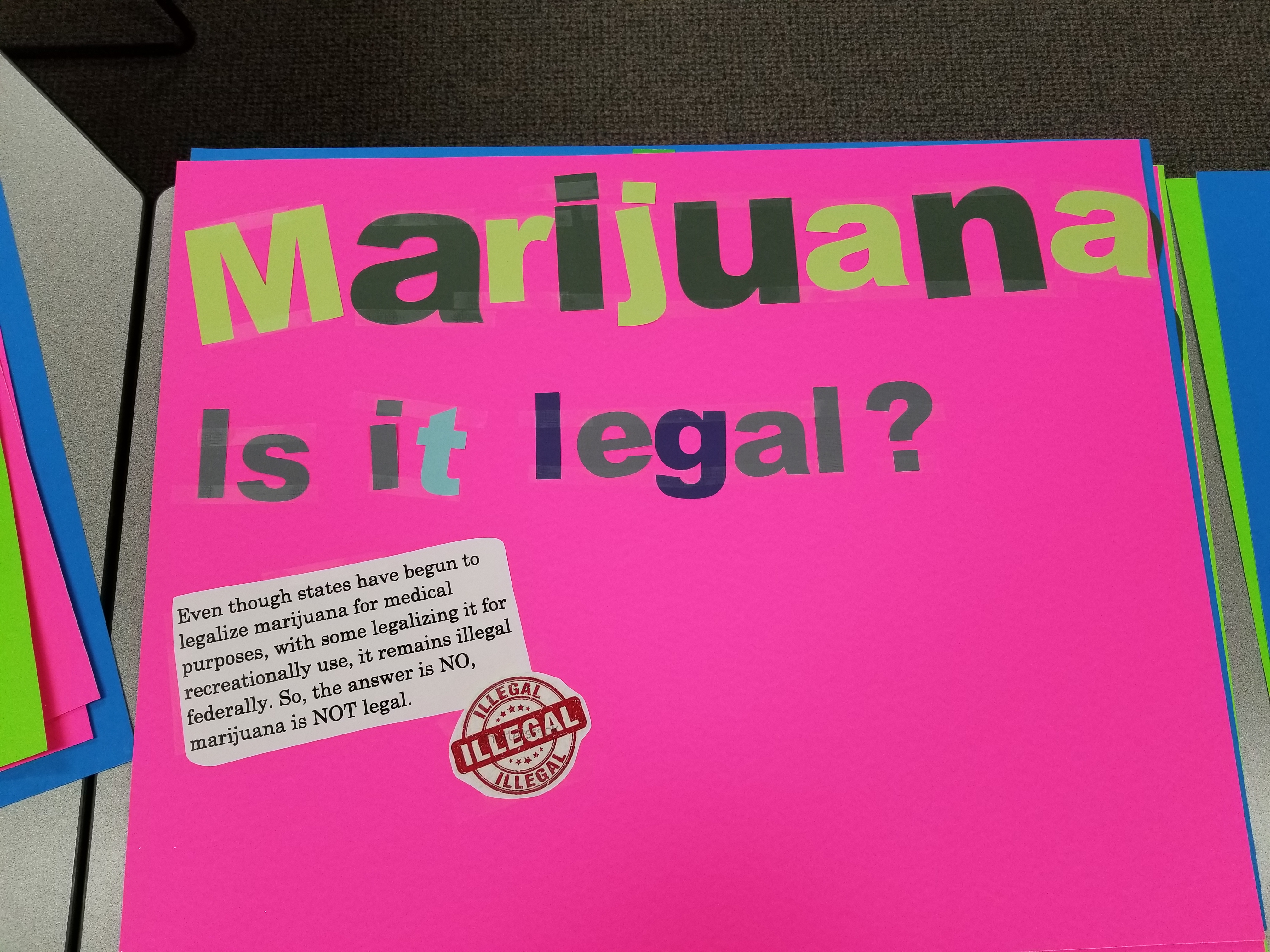 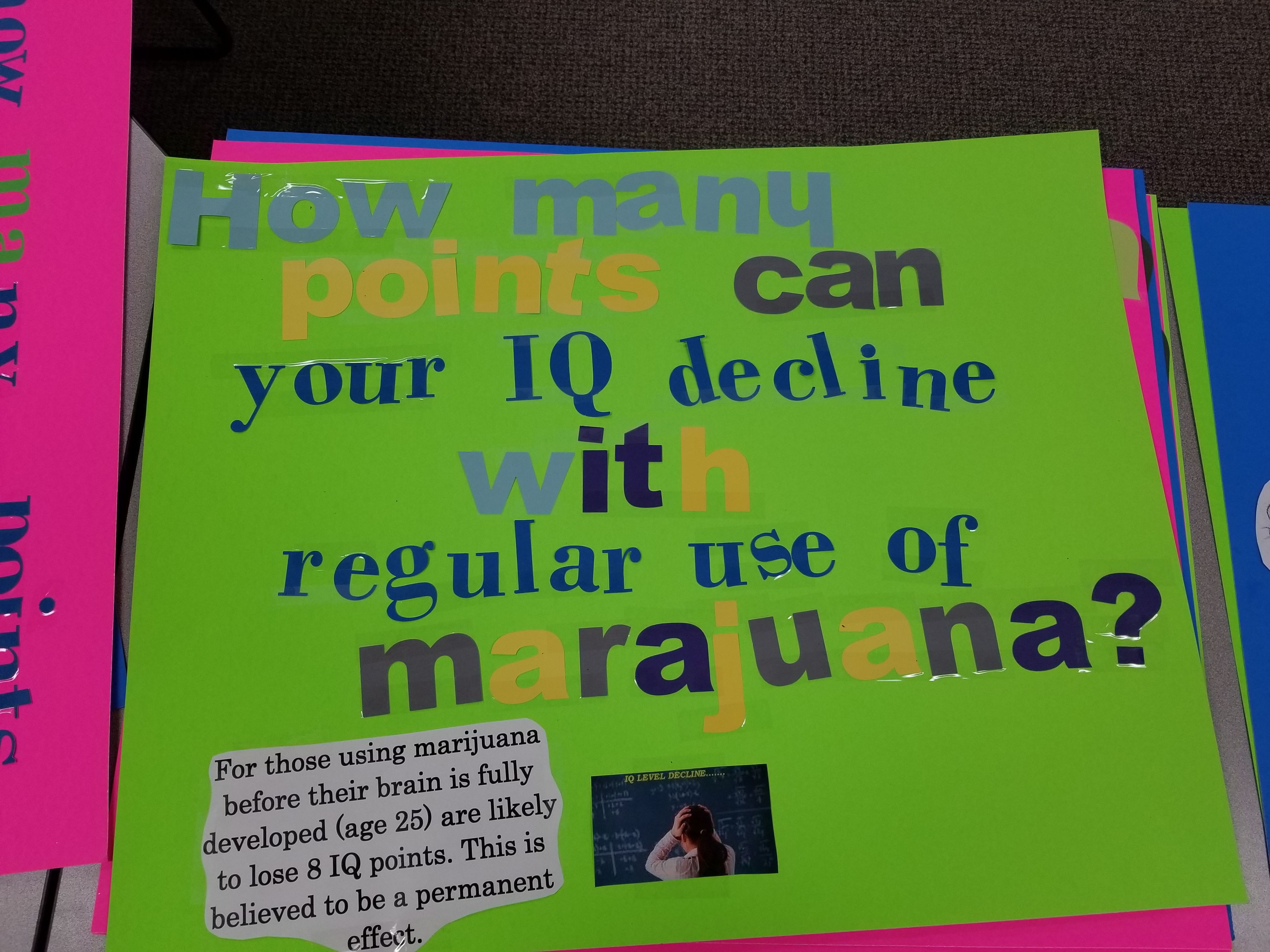 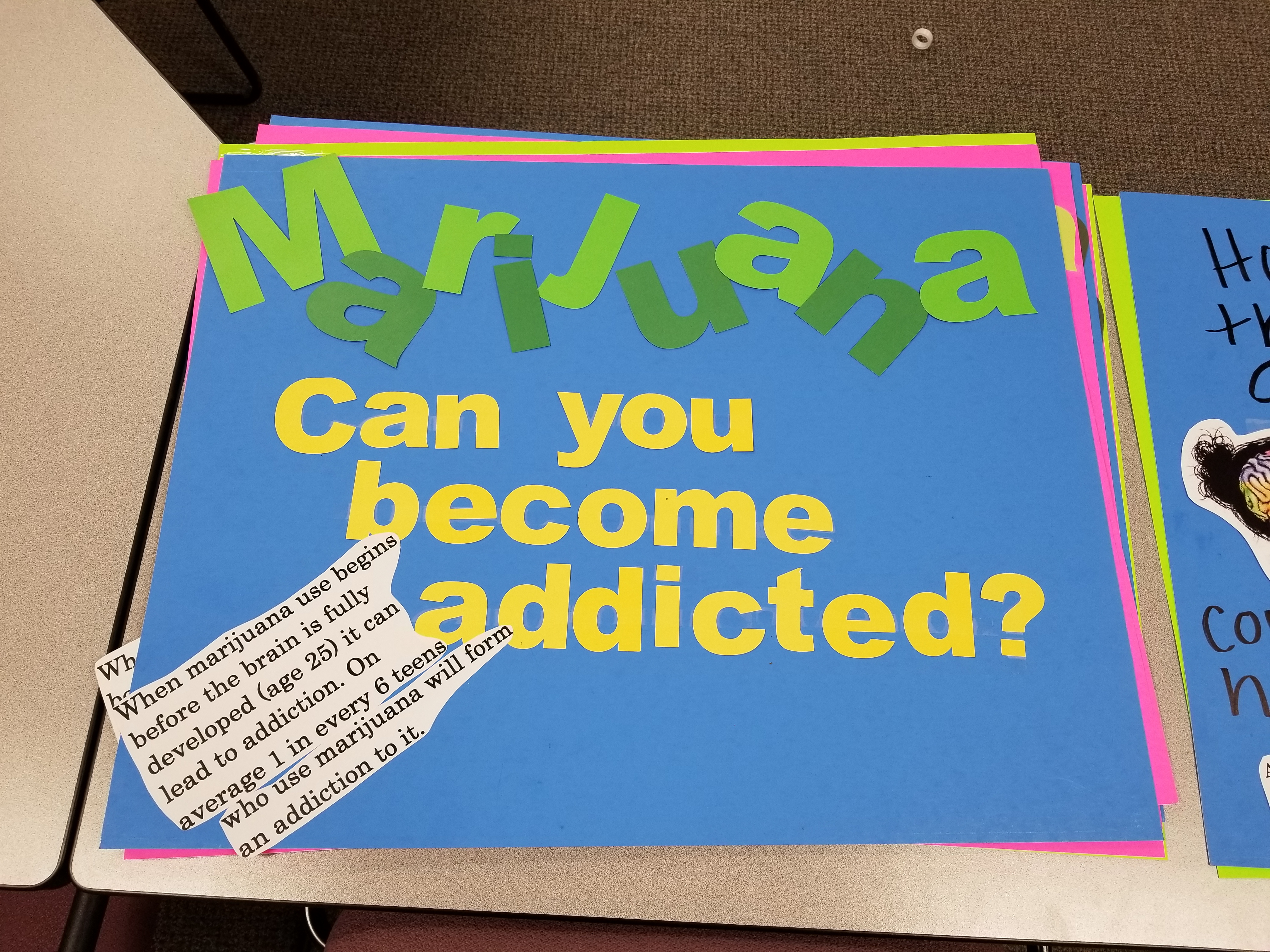 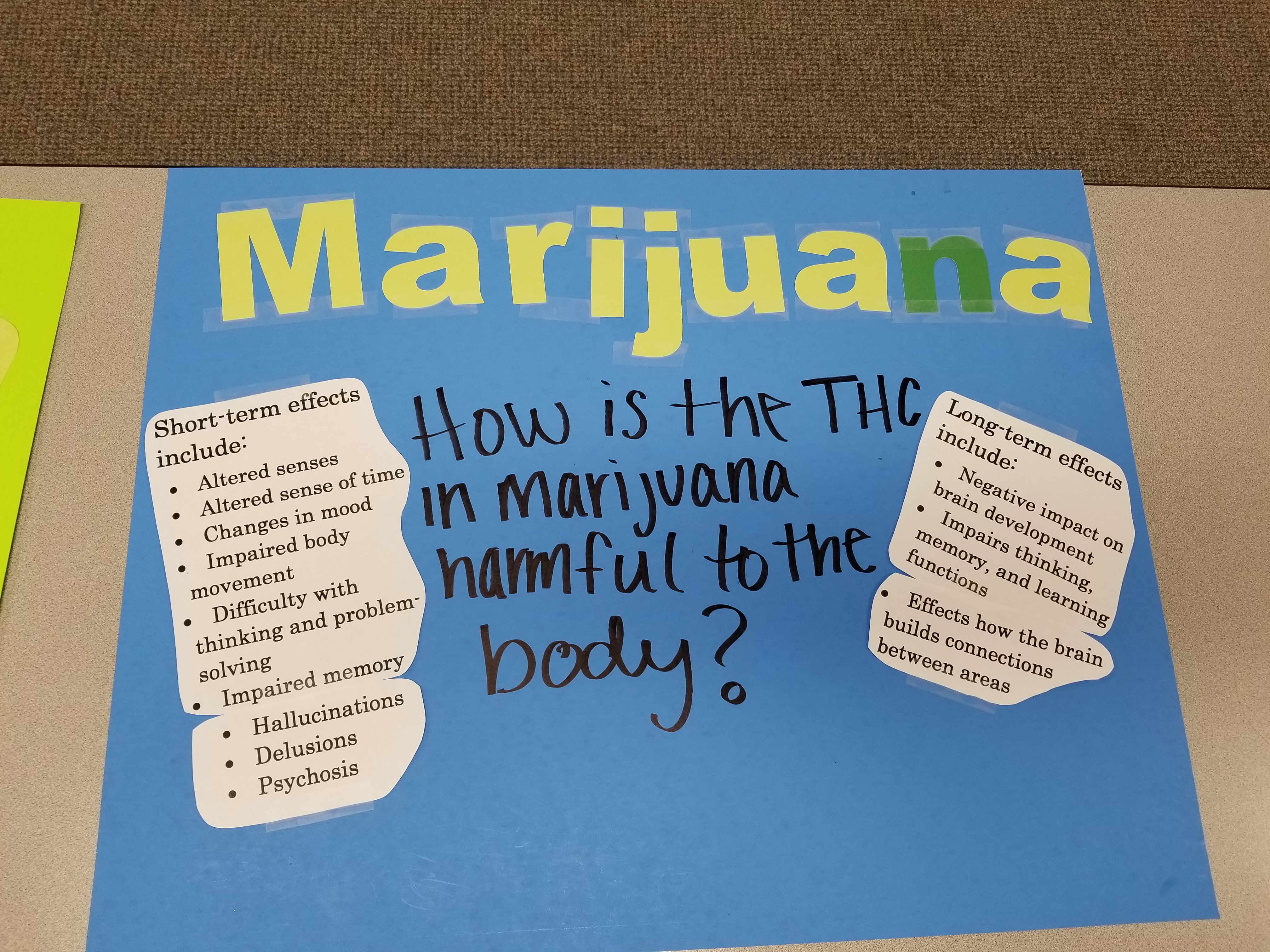