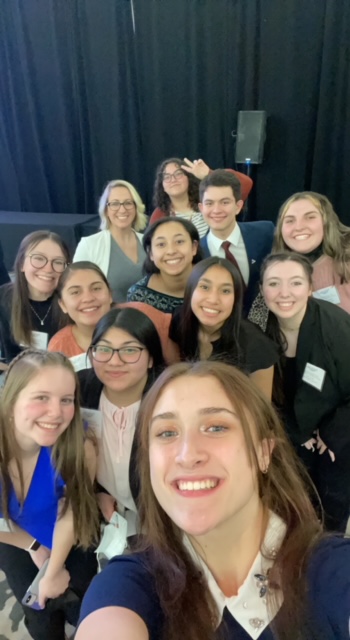 Madison High School HOSA Club recently competed at the State Leadership Conference held February 24-26, 2022. 15 members traveled to the Grand Traverse Resort to compete in various health science events. Over 100 schools were present with an estimated 2500 members in attendance. 25 Madison student members made top 10 to qualify for States, however, only the top 5 in each event are allowed to advance. History was made this year by 4 members who made the Top 8 in the State. These members include: Matson Garza-Medical Terminology, Mya Solis-Sports Medicine, Shayla Rivera-Veterinary science, and Harley Russell-Cultural Diversities in Healthcare. 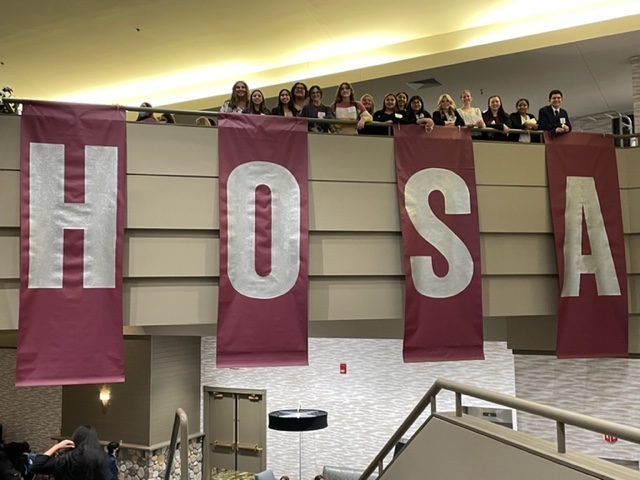